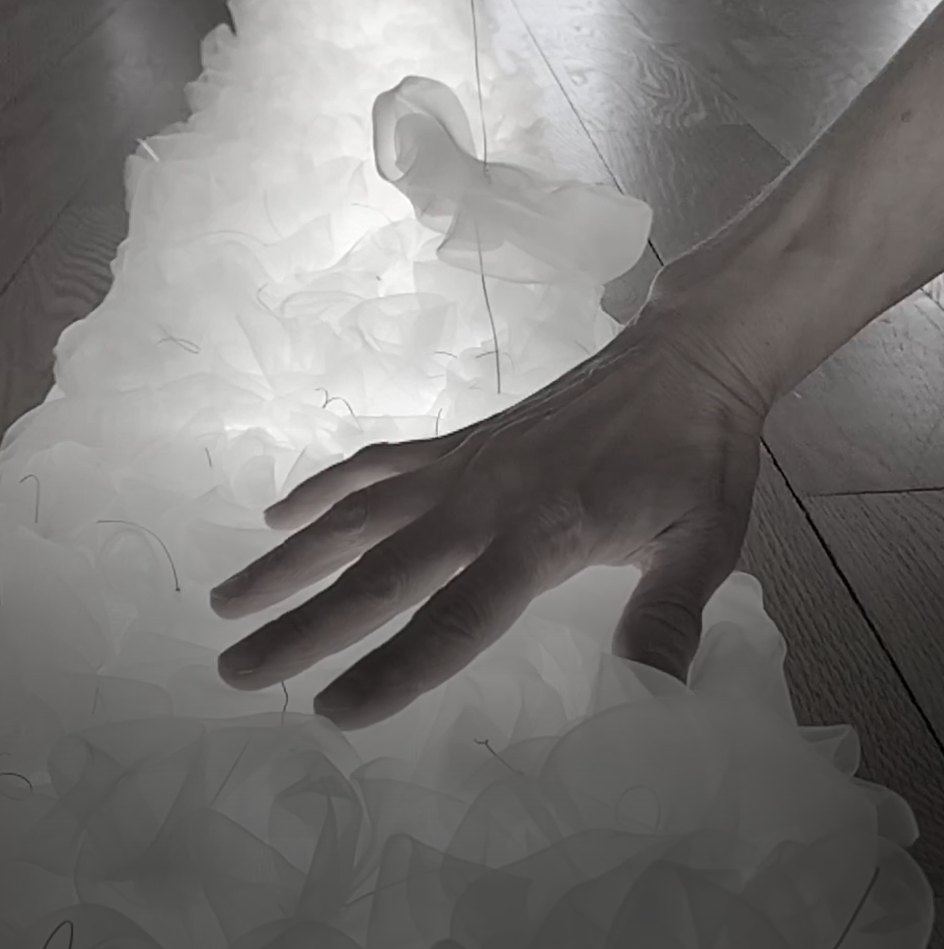 The online performance “Among Flowers in Bloom” is an interdisciplinary presentation of dance, classical music and art installation. It is a collaboration between the multidisciplinary artist Belgin Yucelen, choreographer and dance artist Julie Rothschild and musicians Emily Bowman and David Crowe.

The performance “Among Flowers in Bloom” was originally scheduled to take place at House of Serein as part of the Boulder Arts Week however due to the stay home regulations was displayed as an online show.

All videos were made in isolation: Emily Bowman and David Crowe recorded their beautiful music inspired by the idea of the art installation which is walking lightly on earth. Julie Rothschild made a film of her dance as if she was moving around and within the imaginary art installation, responding to the artwork’s narrative in the space of her own studio. While combining these independent recordings, Belgin imagined the music to which Julie was dancing to and merged visuals from her art installation with both the rhythm of the music and the dance. This collaboration is the result of an ‘integrated process’ during when Julie and Belgin stepped into the other’s area of expertise providing input for each other creating new vocabularies.

Among Flowers in Bloom installation currently displayed at the House of Serein, includes 400 transparent silk flowers in the form of an LED-illuminated narrow path which appears to be rising at one end to suggest disappearance and impermanence.  The repeating of the flowers dematerializes and deemphasizes the flower itself similar to the repetitive patterns in a mosque. The extension into the space-time of the environment encourages an interaction with the visitors through personalization. While the lightness of the silk suggests fragility, the concept of walking lightly on earth is reemphasized by Julie who moves around and within the art installation, responding to the artwork’s narrative and the space around it.

This project is funded in part by sponsorship from the City of Boulder Office of Arts and Culture. Special thanks to Adriana Paola who helped with the making of the flowers and John Wigginton for his generous support on lighting.

You may enjoy the online performance here. 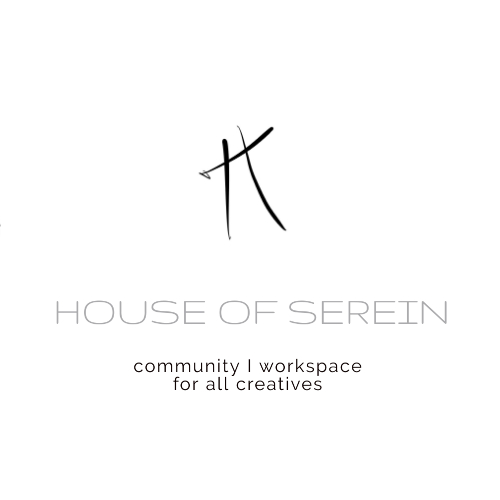